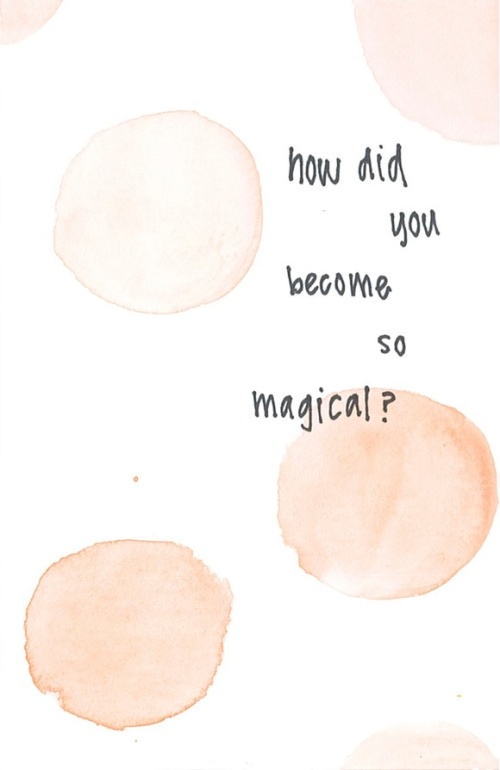 I’m sitting in the dim of my kitchen, glass of pinot noir at hand, dead flower petals and strings of ear buds scattered about my desk as I catch glimpses of darkening grey through the window. This shade of slate won’t seem to let up, though we were teased with a few days of shimmery sunshine and afternoons filled with the fluff of cherry blossoms.

I spent the afternoon driving home to home with my friend, now client, who sparked my last post. We discussed his idea of writing an op-ed dedicated to the thoughts of women and ultimately, how they can in turn be utilised to better the men around them. Or at the very least, maybe reach them. He posed a few questions and we talked about histories and difficulties and experiences. From these conversations sparked thoughts that followed me home, long after our home search ended.

We talked about men and the men I’ve dated and what has been good, bad, and ugly about each, not one person specifically but more-so my takeaway of what a man is- or should be. While I feel strongly about both of these things, I couldn’t verbalize what I felt or what I think. I still can’t. Other than that I am afraid. I am afraid because my friend, a self proclaimed “dirt bag” is not a dirt bag. And if he thinks that of himself, then what does that make the vast majority of other men?

I recalled thinking of times when I would be around friends, or boyfriends or husbands of friends, or just friends of friends or some combination of the above. That maybe the things they said didn’t bother me much because I wasn’t dating them or they weren’t influencing anything or anyone directly in my life. But the things that were said just are not okay. Scoring a woman’s looks like she’s a prized animal vying for a blue ribbon. Commenting on a bartender’s breasts when he has a wife and daughter at home. Forcing his partner to show physical affection in front of an audience, even when she didn’t want to. Making a casual joke about rape. These actions or words may not have stood out largely in the moment, but these actions and words stuck with me. It makes me wonder: what have the men in my life said when I’m not around?

I know that perfection doesn’t exist. As much as rom-coms and teen vampire books tell us the contrary, no one lives up to that standard. I used to think my dad was perfect. Perfect in the sense of just generally being a very good man, with very good morals, and good values. A handsome man who did the right and best thing. A man who treated women with respect, who treated everyone with respect. And he was. The man- the father that I knew- was as perfect to me as someone could get. Then I grew up a little bit, and he died. And I maybe finally realised that he was, in fact, imperfect. He had affairs. He had multiple marriages. He felt like he had been a bad father, to his other children and at times for me.

This realization felt like another little death to me: the death of the man I once thought perfect. It was difficult reconciling this shift in reality, and still is to some extent when I continue to experience the tiny deaths of perfection. Then I began to look at things from another angle. At forty two, he began a new life with my mother. His old ways were just that: old. So by the time I came around twelve years after they were married, I didn’t catch even a glimpse of what was before. Of course I was young and wouldn’t pick up on nuances or dirty jokes or the fights I’m sure they had- but there are girls just as young who do pick up on these things. But he and Mom were married a beautiful, incredible 32 years. She welcomed this man, just as he was, albeit with fair conditions to protect her heart and they just fucking worked it out. They both accepted and more importantly celebrated each other, with their baggage and imperfections and closets full of skeletons.

That’s a love story I can get behind.