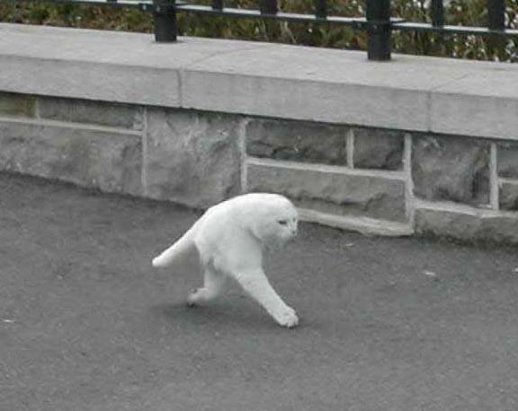 To scarcely brush the surface of current political activities in Cambodia: there has been civil unrest, scare and pain tactics from both sides of political parties, army trucks with soldiers in full SWAT gear hanging on corners, widespread fear among locals and some expats, and harrowing suffering for the people of Cambodia. Not all is negative, during the time since the elections, bonds have been formed that haven’t been seen for decades and the youth, individuals aged  30 or under making up roughly 70 percent of the population- have started to push out of their shells, taking risks- sometimes unwarranted, and speaking to be heard and acting to be acknowledged. During what was supposed to be a peaceful protest last week on the Riverside in Phnom Penh, barbed wire barricades and physically harmful methods were used against the crowd. Not being in the midst of the scenes physically myself or having read the full amount of coverage, I can’t say what exactly started the violence, how things escalated, or when. What I do know is that there has been a haze of unease over the city for the past week. Last night, “police and thugs dressed in civilian clothes descended on a peaceful vigil at Wat Phnom last night, and set upon the roughly 20 protesters with slingshots, batons and electrics prods.” (Source: The Phnom Penh Post) A total of eleven were injured in the brawl and human right workers and journalists among the crowds were injured from marbles, some the size of golf balls and electric prods.

After the turmoil during the protests last week, when the blockades and razors had been moved and the blood from innocents washed away- a photo* made its way around Phnom Penh of a whimsically macabre scene: a barbed wire barricade used as a clothes line. Even as this person’s country underwent pain, frustration, confusion, and brutality- they still managed to find that silver lining- to use something ugly and make it useful, and beautiful in its own strange way. 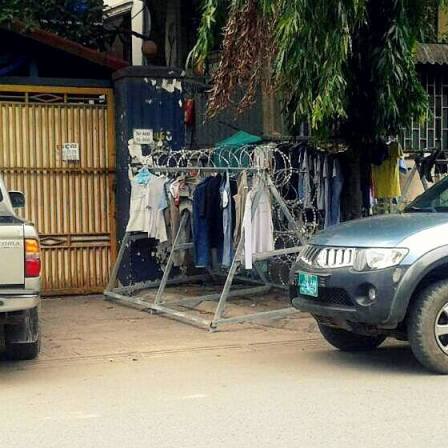 Recently on such a small, selfish, and silly scale compared to the worldwide mayhem, loss, and pain- I’ve been going through my own inner combat. It seems ludicrous to write of it with so many other drastic and significant events happening in the world, but the need to “get it out” is more for my own well-being than for anyone to take heed. The more time I spend in Phnom Penh, the narrower the walls begin to close in- everything about the city becoming smaller and smaller. So many people (present company not excluded) as big fish in a small pond, believing each of their actions should be taken note of or admired, fearing change or adapting as newcomers and old dwellers ebb and flow from the country. I recently posted an entry on another website I write for, The Prevailing Taste, and re blogged it here: The Olive Branch. My intentions were to bring people together, to give a sense of unity in the fashion industry- but I suppose that was me believing I had more weight in my stance on harmony than I really do- hypocritical almost as I look among many of my peers or those that I write about. After receiving flack for the piece and impressions I had not intended to make, I was riddled with questions on what could have possibly set this pessimistic butterfly effect into motion with an entry that in my opinion was positive. Once I shook that somewhat rattling encounter and how someone perceived what I had created for good as something negative, I was once again shocked. At this point, after three years in middle school as a child, four years in high school as an adolescent, and then seeing the immature animosity that roams Phnom Penh freely and undaunted I shouldn’t let anything shock me. It’s all been done, it’s all been said- to one person or another. But as I was out running errands with a friend and colleague of mine, she timidly asked if I knew a particular individual. I said I know of her, but we had never met- and things were left at that. Something had irked me about the vague question and I knew something was being held back so I asked for it straight, “Is there something you feel you need to tell me?” My friend responded-sadly and confused, “(someone) said you shouldn’t write anymore… I shouldn’t let you write for (any) publication.”

I suppose I never intended to become a writer, I’ve never been through any further education in the field or studied journalism, I definitely came here one year ago with no intention of ever being published in any manner or way- it just so happened that I ended up doing so. Since I was very young, I filled composition notebook upon notebook with journaling, notes, scrawling, and sketches. Then later in life, upon my move to Southeast Asia, found that detaching from home might be easier if I started up a personal blog to stay connected in some way with friends back home and to share my inner-monologue. The same goes for modeling, I had never intended on becoming a model and my goal in life and current aim is not to become a “real” model, as someone recently told me as I shoved a slice of pizza into my mouth half way through a photo shoot.  I do it for fun, I do it for the money (sometimes), I do it because once in a while I’ll see an image that someone captured of me in some strange light, artistic manner, or just makes me feel great that simply makes me happy.  I have other plans; growing three inches in height to meet the minimum standards for international runway and not eating pizza just aren’t in the plans and both certainly are just…impossible!

I spoke with an incredible, grounded, and wonderful designer based in Singapore that I recently worked with about my current conflicts and she told me to create a “Fact Sheet” about myself.  While initially it sounded a bit like self affirmation cheerleader-style in the mirror each morning- the more thought I gave to it the more I wanted to do it. She started off reminding me that “People who tell you how to feel and act are basically talking about themselves” and took matters into her own hands and started my fact sheet with:

The time this very new friend took to speak with me, share her insights, letting me glean wisdom from her experience in the industry, and how to deal with the unnecessarily cutthroat- I can’t describe it as anything but invaluable.

In a moment of weakness, I vented via Facebook about the current loathing I’m feeling from others against me, my craft, or work for unknown reasons and the outpouring of support I received was incredible.  When you’re ever feeling down on what you are doing, take these words of love and support that were passed to me and use them for yourself- I guarantee they apply to you:

“Keep doing what you do, you’re one of the most talented persons I’ve met in PP..”

“Consider it a compliment, she is threatened by you and your great work.”

“It’s all jealousy ..take it as a compliment´

“ be grateful that’s someone is jealous of what you are doing girl!”

“If they hate then let em hate and watch the money pile up.”

“ If people are talking about you, you must be doing something right. Keep writing!”

“Haters ain’t shit! You keep doing what your doing!”

“What a total bitchfest. Keep doing your thang girl.”

“That’s a sign u doing a good job. Keep up the good work gurl! X”

Talk about a support network!

Another wonderful and fantastically cheerful friend who is also an editor for a well known local publication joined me for cookies, tea, Bruntys Hard Cider, and Season 1 of Sex and the City last night and over crumbs and declarations of frustration, we both found our situations rather funny more than anything. Here we are young, young twenty-somethings in a country far away from home. We’ve lived here for almost the exact same amount of time, have dealt with the same individuals and their unwarranted detest, all while trying to do something brand new. It turns out, it’s just pretty funny. It sucks, but it’s laughable at the same time- when you have someone to commiserate with and understand just how freakish life can be.

I now understand that those barbs of anger- hatred, fear, self-loathing, disappointment- whatever they may be, will always be there, hidden in the pockets of some that double kiss my cheeks at an event or maybe even those that I have yet to encounter. But when and if these barbs are jabbed to cut away at parts of me- I’ll remember the photo of the barricade. Dangerous yet unblemished with blood yet still serving a purpose, even if it’s a small one.

*@idiotgrace (Dave Burton) the source for the barricade photo