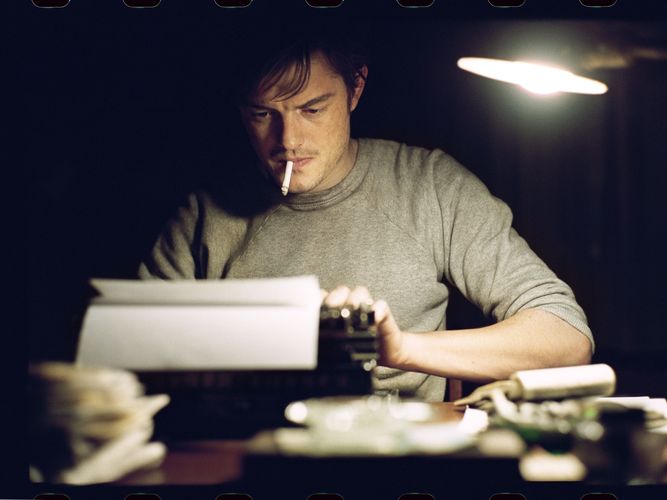 I haven’t submitted an actual writing entry since, well, it’s looking like November 11th. How impressive.

I don’t want MISCHKE BUSINESS to turn entirely into a photo blog and I really do enjoy take such pleasure in journaling via the internet, that’s really all it can be considered after assessing my writing skills and for now, that will be enough to satiate me. Eventually I’ll get either the drive, passion, determination, whatever it is that makes a dedicated blogger/writer.

I have been a bit tied up writing four articles for WUPP! Magazine’s December issue, which is actually an enjoyable task, but in the long haul they’re short pieces and I have just been slacking on tapping into my personal thoughts and getting them on paper (or Text Edit) as much as I’d like and throwing them onto WordPress. I’ll make sure to post the WUPP! articles once the December publication is released, but until then I’ll continue to jot notes to myself in hopes that I’ll remember to fully get them all out in writing at some point.

I have met a lot of writers since living here. And I mean a lot. There’s even a Mexican place, Cantina on Sisowath, where they all go on Thursday nights according to various sources. How precious; and I say that without sarcasm, like an illuminati of pencil biters and note jotters. How lovely to meet up with fellow journalists, writers, and likeminded thinkers on your strange schedule (they don’t work Fridays-Saturdays if at all depending on their freelance status) and talk shop and go over the week or just get toasted; I don’t know. I have so much admiration that these individuals could take something they genuinely are passionate about, or at least enjoy, and make careers out of it, live their lives on it. Whether writing articles for the city’s most popular lifestyle publication, freelancing for VICE magazine or on the journalism team at a well known travel magazine, I admire them with (hopefully) subtle amazement. I feel the same way even chatting with friends and acquaintances who keep up on blogging, whether at home in the states or here in Phnom Penh. It’s impressive that they continue to take the time to update daily even though they’re not being paid, sometimes feel like they have a small reader base (welcome to my life), and sometimes bare parts of their souls to the entire world that some people can’t even admit to themselves.

I find such enjoyment in hearing about the deadlines, the editing, the stress of finding a good story or even after finding said story creating a piece that will convey to readers the actual feelings the author is attempting to express. That’s probably a bit selfish on my part, taking such pleasure in their frustration, but I think part of us both know that’s all a bit of the appeal; why they do what they do. I can’t be sure and obviously its different for each individual, but writers in Phnom Penh, really writers anywhere: I applaud you.

More than that, I regard you at the utmost highest.

Here are a couple bloggers and/or friends that I enjoy keeping up on: