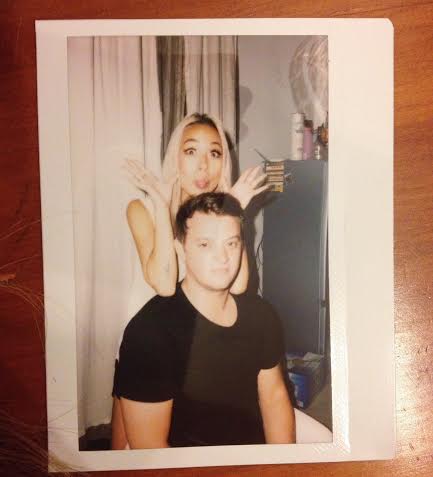 I’m sitting in a little bubblegum pink room in Saigon feeling exhausted- emotionally and physically. Even though I’ve had banh mi and pho on the mind all day as one should when visiting Vietnam, I decided to pop in for a bite at a Japanese restaurant around the corner in honor of my good friend Duncan. He hops on a plane to Japan from Phnom Penh tonight looking forward to new adventures drinking sake under cherry blossom trees. When walking into the little place, “Irasshaimase irasshaimase!” rang out several times as it always does from the staff when entering a Japanese establishment (or at least plenty at The Sushi Bar– one of his favorite haunts)- and it took me back to plenty of meals shared. Maybe all that teppan yaki toro maki helped push his decision…

As I filled up on katsu don and ebi tempura maki, I thought of the exciting things in his future. He’s been offered a great opportunity to work for a friend who began an interesting and now rapidly growing business in cities surrounding Japan and soon to be in Tokyo. Duncan has been a friend since we first met through Ritchie when they were DJing at La Croisette as ‘The Readers Wives‘. We bonded over running and leaping high fives, bad dance moves, and our generally unshared  appreciation of Brand New. Over the past year, we’ve gotten to work together, play together (he was the only person who would on a regular basis happily join me to the markets), and bicker together- a true friendship that I will miss.

We threw Duncan a not-so-surprise going away party this past weekend and the full house was a testament of how many people Duncan has connected with and how much he will be missed. Heck, even one of my best friends from Washington who got to spend time with him last summer will miss him! Friends traveled far and wide to give him a proper send off in his favorite setting: full of Cambodia beer, rowdy fun, and his football buds. Generous, warm, and a bit bumbling- Duncan manages to capture the interest and hearts of almost everyone he encounters unless he’s smashing their teeth in. We’ve had our ups, our downs, and everything in between but I am positive when I say that he will be dearly missed by dozens. It’s always hard to say “goodbye” to someone you care about, especially when they’re so intertwined like family- but we applaud him for taking the leap into an unknown culture and moving on at just the right time for himself. 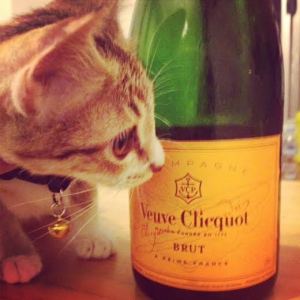 Last night we celebrated his final full day in The Charming City over Tex Mex from Taqueria Corona, Veuve Clicquot, and Laphroig with the closest family and friends and rekindled the types of memories I’ll remember him so fondly in.

While his six year time in Cambodia has come to an end and as mine just begins, there’s no doubt that we’ll stay connected and one day I’ll join him for a visit in Japan to check out the cat cafés, Tashirojima (cat island), Okunoshima (rabbit island), eat tons of sushi, and laugh over the weird things we encounter which I am sure will be plenty. 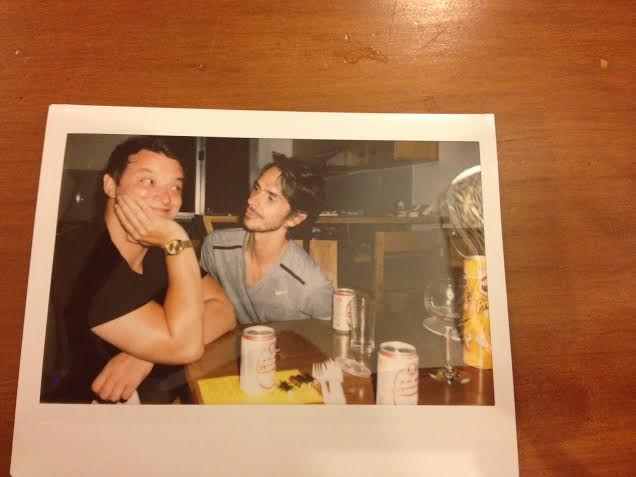 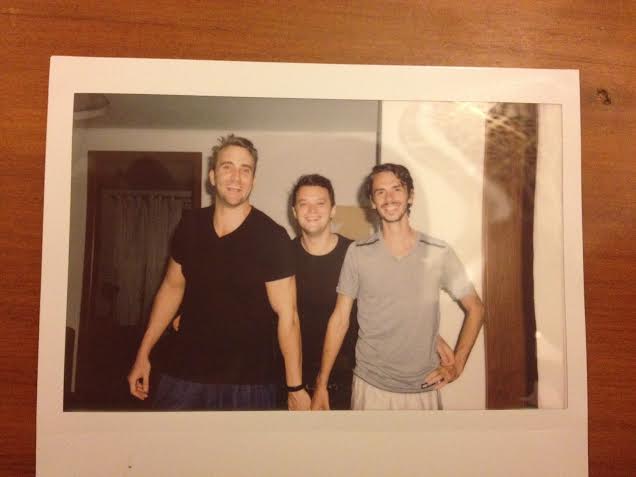 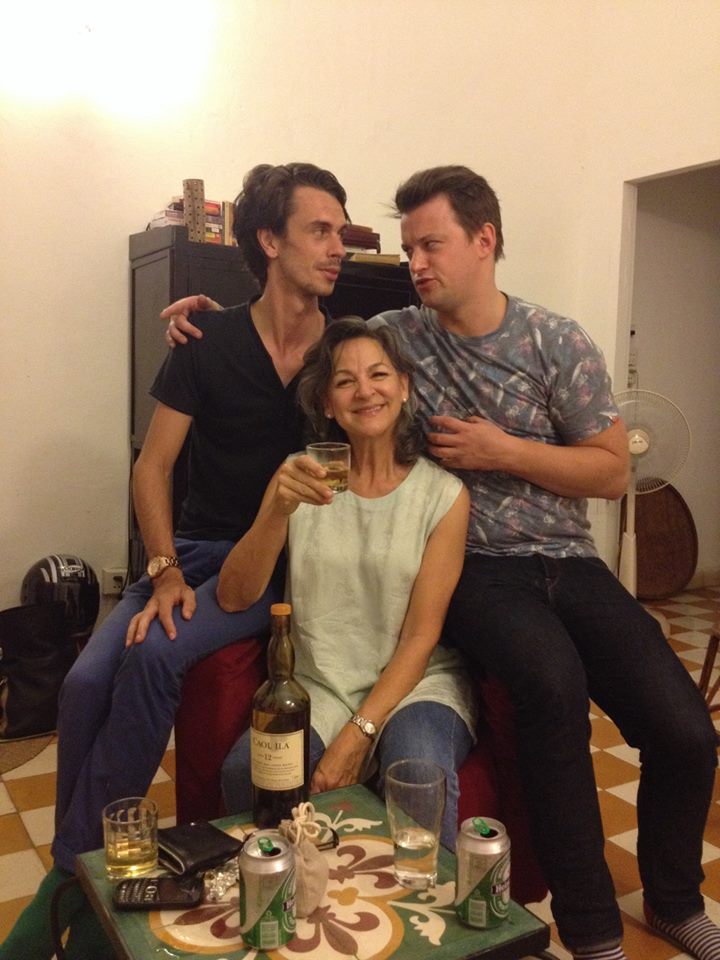 *thanks Jordan for the party photos!

Oh- and just so you never forget…