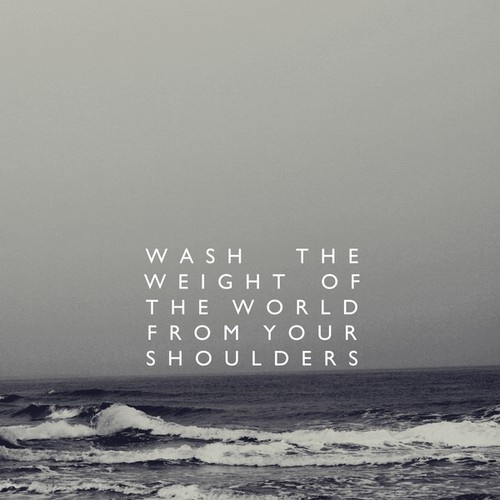 Over the past few months, I’ve heard the word ‘baggage‘ more times than I have since I first checked in at the Seattle airport when I moved to Phnom Penh. In both metaphorical and literal terms, baggage has been the topic of the moment.

First, the holidays arrived- Thanksgiving, Christmas… and in all their tinseled, gravy covered glory came both old and new memories, a combination of joyous and tear inducing. Then followed my newly-made friend and colleague making the snap decision to move to Europe after a few months of living in Cambodia. Soon after, Ritchie’s mother came for a visit two years since her last time in Cambodia.

During her time here, we spent days and nights getting to know one another, learning of each other’s pasts- both the light and dark, about our respective parents or children, and looking bright-eyed into the future. I learned that her soul is one of the gentlest I’ve ever encountered even though it’s been through fire after fire, her heart so generous it spills over to volumes I can’t even fathom, and intentions so transparent that I know I can trust her with anything. Wendy makes a fantastic market trolling partner and wine drinking accomplice and she found a confidant in one of my own best friends, my own mom. The four year anniversary of my dad’s death came and went and so did the first anniversary of my relationship. The decision to leave my current job was made and new prospects in the form of homes and careers begin to open up as the year unfolds.

As each person left for their respective destinations, someone would always ask “do you have any extra baggage you need to check?” and the answer was usually “no“. But we all have some extra baggage in some way or form  and to say you don’t would only to be in a state of denial. It could be the refusal to forgive, the inability to accept a loss, not being able to drop a project once you’ve seen it die in front of your eyes, self-image issues, lack of responsibility or care for your family, not having the capacity to commit- it comes in all shapes and forms. Your dark passenger might be something you never knew existed.

One thing I’ve learned so far in this short twenty one days into 2014 is that the stress and anticipation of something is usually far worse than the actual thing itself. This obviously isn’t true for every circumstance or occasion (I’m thinking childbirth…burials…a zombie apocalypse…cutting off one’s leg to get out of a trap…breast augmentation recovery), but so far- every time I’ve felt like something would crush me, it hasn’t. Even speaking with my best friend from home makes me realize that the waiting, the apprehension of an occurrence or date or deadline is generally far worse than the thing itself. I’m surprised at what insight, strength, or feeling of accomplishment arises from the experience- as difficult as I thought it would be.

So for those few who do read this blog, I give one word of advice (for now). Don’t check that baggage. Chuck it in the dump, even if you think it’ll be the most painful thing imaginable. If you clutch at it and can’t seem to let it go, loosen your grip. It’s there to be released when you’re ready. If you’re just realizing now that you actually do have baggage, maybe from years past, buried deep, covered in pride, or encased within a wall of cynicism- accept that it’s there. Whether the parcel you carry is large or small, you decide what to do with it. Maybe when unzipping that baggage you’ll catch your skin and it will sting. You may need to pry the weight of it off your back and allow feeling and blood to  revive nerves that haven’t been touched for years- resulting in a magnitude of pain. Who knows?